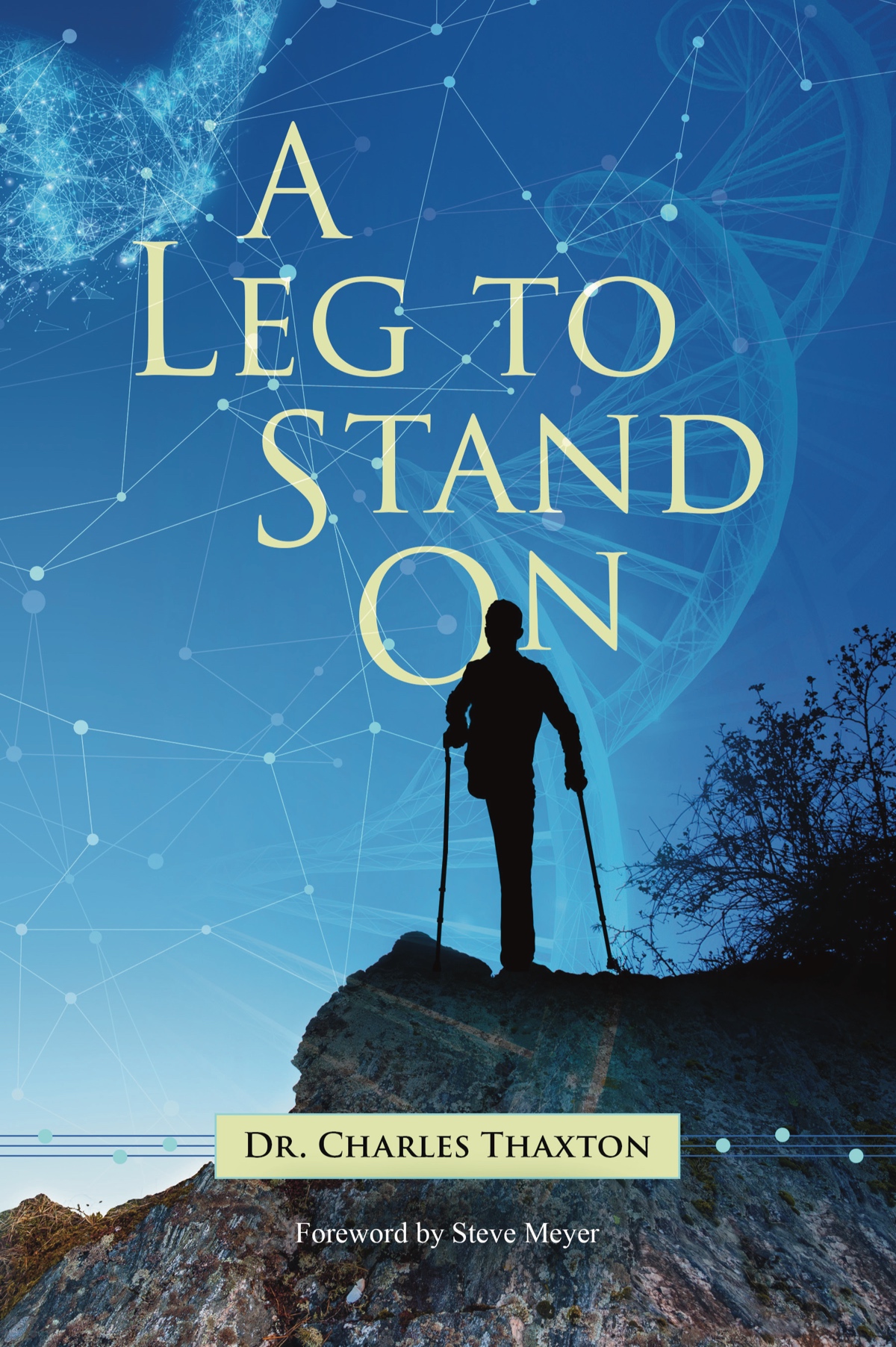 A Leg to Stand On

Thaxton’s relentless search for truth and not “just believing” led him to the in-depth scientific research for The Mystery of Life’s Origin. That influential book has challenged others to advance the intelligent design movement.

Living in Eastern Europe for six years gave Charles a realistic picture of the people, their experiences, thoughts, and hopes. While in the Czech and Slovak Republics, Romania, Poland, Hungary, and Russia, he audaciously presented scientific evidence for the intelligent origin of life.

As a scientist Charles was well respected in universities, so he was often questioned about his Christian faith. As one listener exclaimed,

“You are a real miracle—a scientist and a Christian in one body!”

Despite his personal struggle in the loss of his leg, Charles has never stopped his pursuit and presentation of the truth. And his powerful impact continues.

Each year as I teach “Darwinism and Intelligent Design” at Trinity College, I show the YouTube video, “A Chemist’s Story,” on the unforgettable story of my mentor, Dr. Charles Thaxton. That riveting 40-minute shocker has now grown into a dazzling, edifying, and chuckle-triggering sequel: the book in front of you. If you dive in, I predict you will find both your heart and mind soaring.
–Thomas Woodward, Research Professor Trinity College of Florida

Whether you are a scientist, a Christian, both, or neither, this true story will capture your interest, challenge your thinking, and touch your heart. 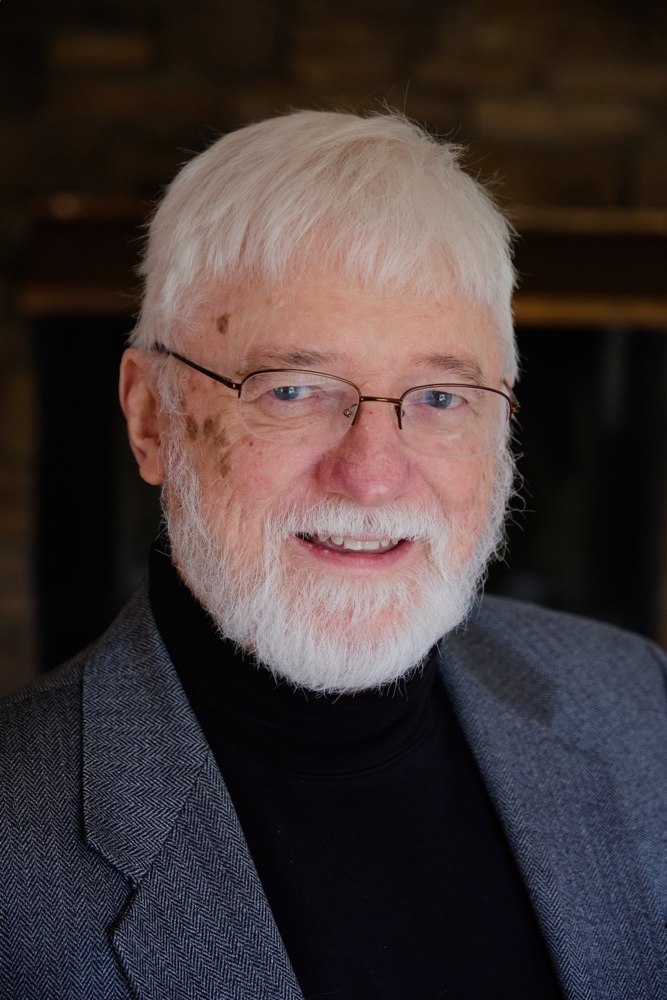 Dr. Charles Thaxton is a recognized leader in the study of intelligent design and co-author of The Mystery of Life’s Origin and The Soul of Science. With a PhD from Iowa State and post-doctoral study at Harvard and Brandeis Universities, he has lectured on these topics throughout the U.S. and worldwide. He and his wife, Carole, live near Atlanta, Georgia.